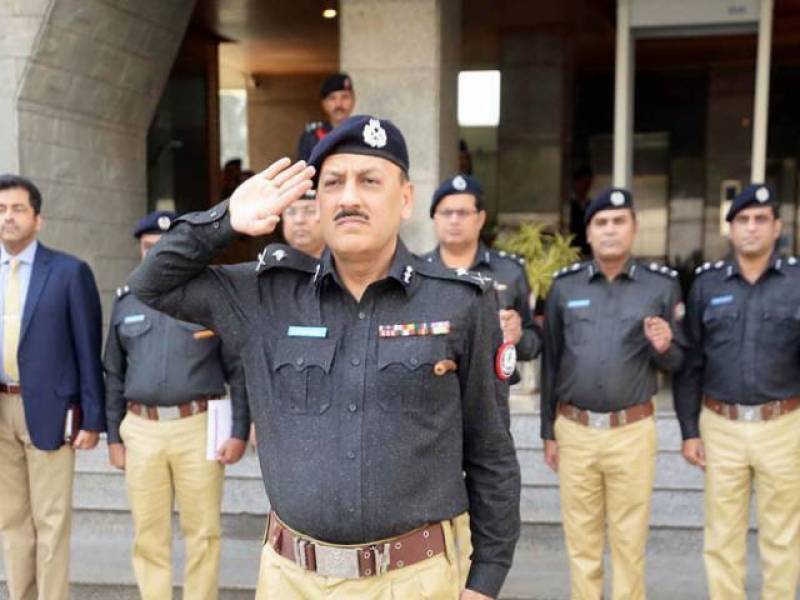 According to details, the court ordered instant reinstatement of Khawaja as IG Sindh. It has also canceled orders regarding posting Abdul Majid Dasti as IG Police.

The provincial government had sent Khawaja packing on Saturday by appointing another grade-21 police officer already working in the province in his place.

Late last week, the Sindh government had surrendered the services of Khawaja to the federal government.

The order is taken in the perspective that the move is likely to affect the on-going Karachi operation.