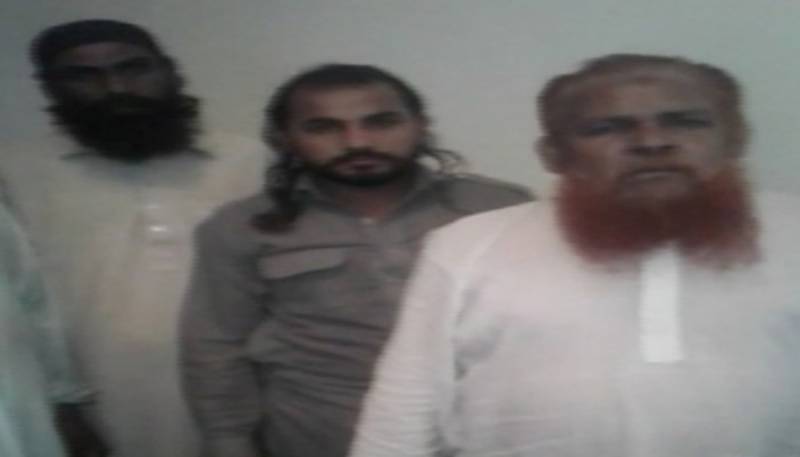 Hafizabad (Web Desk): At least seven individuals in a district wide police crackdown against self-claimed faith healers have been arrested on Monday.

Police sources told media that the suspects were apprehended during police raids in Bijli Muhalla, Baban Bukhari, Khairabad, and Rahmatabad after cases of fraud were registered against the arrested.

The district wide crackdown was conducted following the  confession of the custodian of a shrine in Sargodha to torturing and murdered at least 20 disciples, including four women.