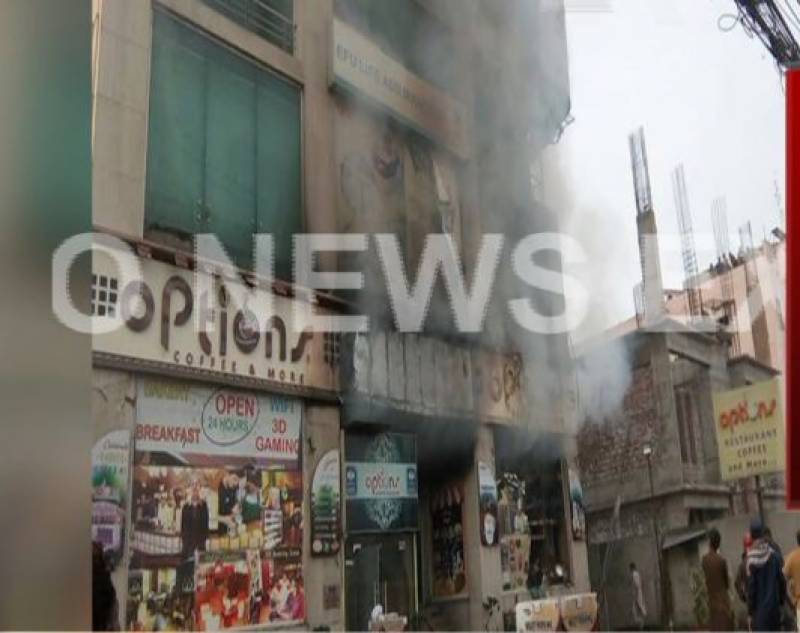 Lahore (Staff Report): At least five dead Tuesday morning as a result of fire erupted in a bakery of Lahore Barkat market, the rescue officials reported.

According to details, fire erupted and five people who were trapped in upper portion killed after inhaling smoke. The deceased and injured have been shifted to Jinnah Hospital.

The trapped people have been rescued after the fire being brought under control.

As per initial details, the fire erupted due to short circuit.