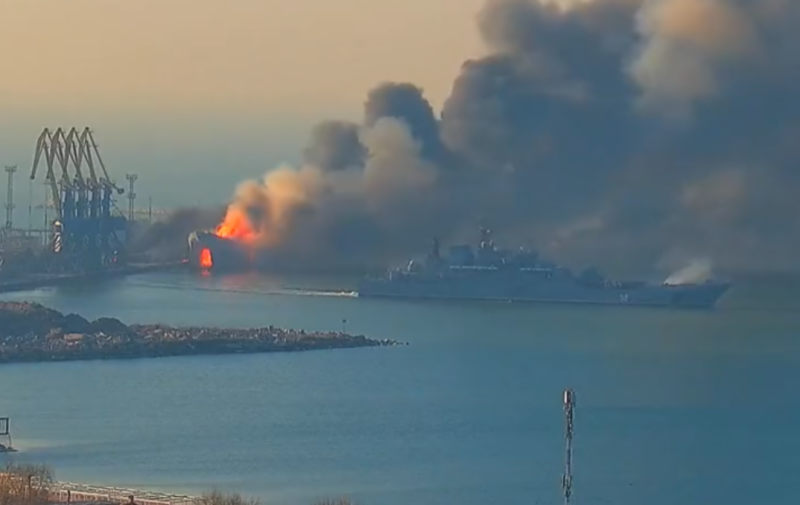 Wang Lutong’s comments came a day after the European Union warned Beijing against allowing Moscow to work around measures imposed after the Russian invasion of Ukraine.

“China is not a related party on the crisis of Ukraine. We don’t think our normal trade with any other country should be affected,” he said.

Wang’s comments come a day after an EU-China virtual summit that included the EU's comments on sanctions and China offering assurances that it would seek peace for Ukraine but “in its own way.”

Beijing, which has forged closer ties with Moscow, has refused to condemn Russia's actions in Ukraine or call it an invasion and has repeatedly criticised what it calls illegal and unilateral Western sanctions.

“We oppose sanctions, and the effects of these sanctions also risk spilling to the rest of the world, leading to wars of the currency, wars of trade and finance and also risk jeopardising the supply chain and industrial chain and globalisatiom and even the economic order,” Wang said.

Wang also said there was no progress made during the summit on a stalled investment deal between the two sides.

The EU and China concluded an investment agreement in late 2020, but that was put on hold after Brussels sanctioned Chinese officials over alleged human rights abuses in the Xinjiang region, which prompted Beijing to blacklist EU individuals and entities.

“The ball is in the court of Brussels,” Wang said.