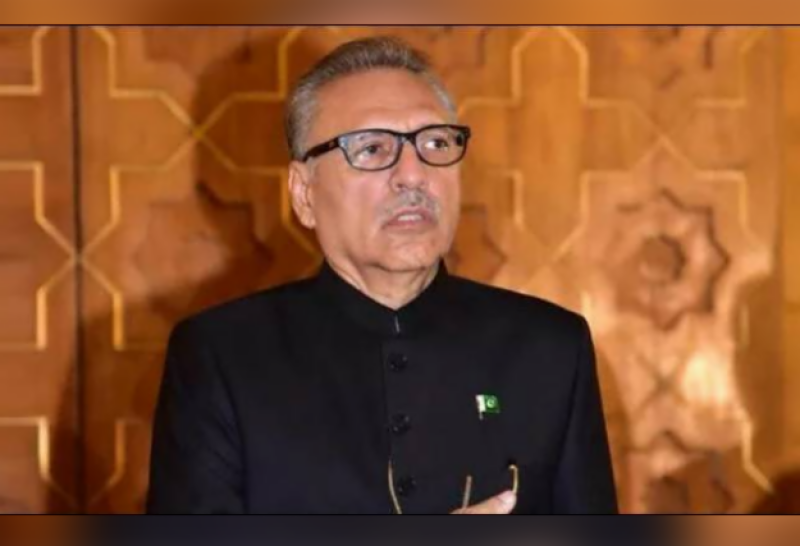 In an address to the nation, soon after National Assembly Deputy Speaker Qasim Khan Suri dismissed no-trust move against the premier, PM Imran said that he had advised President Alvi to dissolve assemblies.

Earlier, National Assembly Deputy Speaker dismissed the no-trust move against Prime Minister Imran Khan, terming it a contradiction of Article 5 of the Constitution.