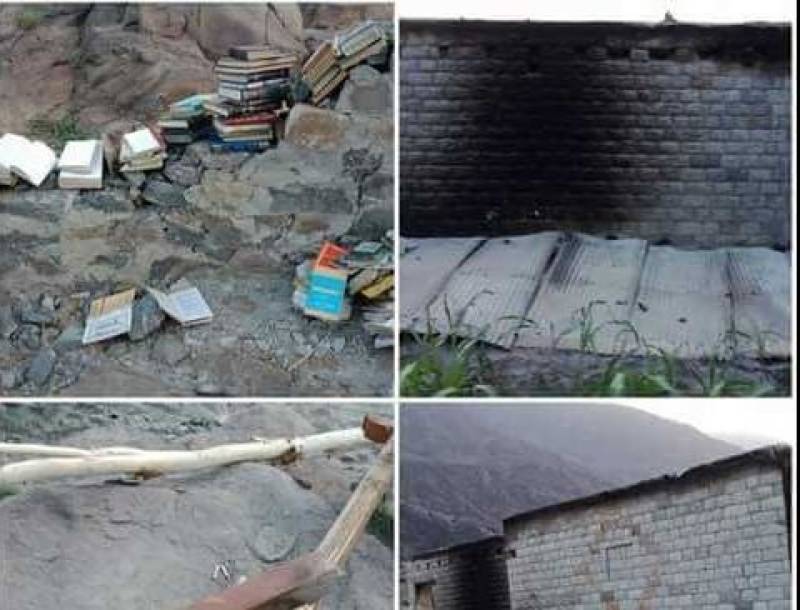 Diamer Division Commissioner Abdul Waheed Shah told the media that suspects had caused damage to schools that were under construction. He said reports of explosions were unfounded and damage to the buildings was being surveyed.

No one has claimed responsibility for the incidents as yet.

The Diamer Youth Movement staged a protest in Chilas, the district headquarters, against the targeting of education institutions in the district.