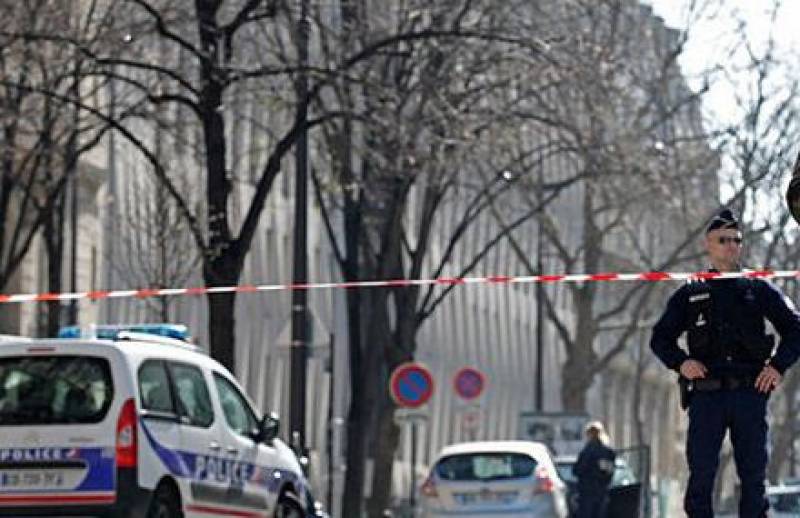 Athens (Agencies): Greek police have arrested eight migrants on suspicion of the murder of a Pakistani man trying to leave the country illegally.

Police said on Friday the eight were suspected of involvement in the July 23 stabbing death of a 29-year-old Pakistani man who had been with three compatriots heading toward Greece's northern border with Macedonia.

The six Afghans and two Pakistanis allegedly robbed the four near the border, stabbing the 29-year-old in the process. His body was discovered the following day near a railway track.

Hundreds of migrants arrive in Greece each week from nearby Turkey. With routes out of the country officially closed to them, many try to head further into Europe from unguarded parts of Greece's northern border.