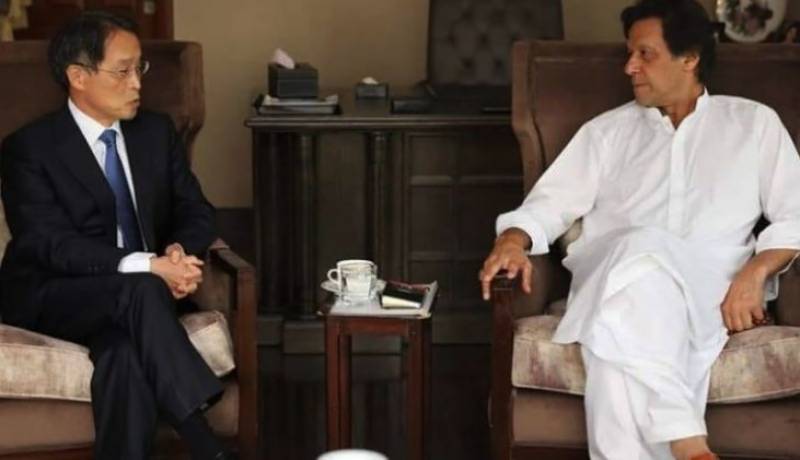 Kurai congratulated Khan on PTI's performance in the general elections.

Both the leaders also discussed matters of bilateral interest with the PTI chairman.

The envoys of British China, Saudi Arabia and the United Arab Emirates have all called on the PTI chairman since his party emerged as the winner of the July 25 polls.

The press release issued by the PTI cited Modi as saying that India was ready to enter a new era of relations with Pakistan. It said that both countries should adopt a joint strategy for progress in bilateral ties.

The PTI had claimed that it get the required number of seats to form the government in centre and Punjab.

Talking to the media on Monday evening, PTI spokesperson Fawad Chaudhry said that the party had secured the backing of 168 out of the nearly 328-330 lawmakers returned to the National Assembly in the July 25 election (after counting the allocation of reserved seats).