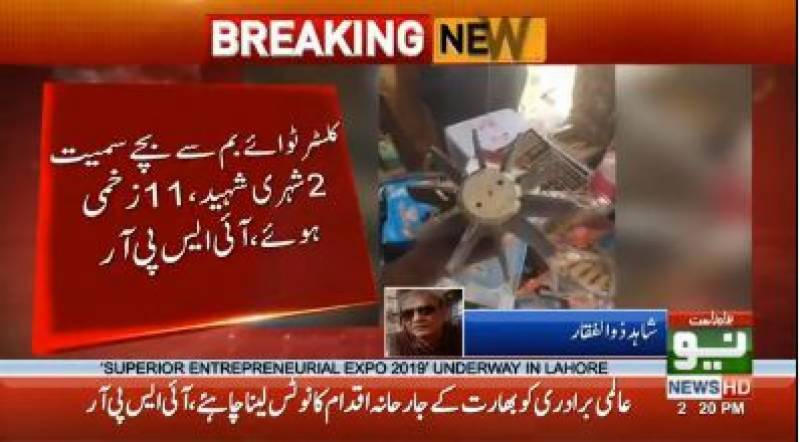 According to the ISPR, the Indian army on the night of July 30 and July 31targeted innocent citizens including women and children in Neelum Valley through artillery using cluster ammunition.

It’s time for international community to take notice of this Indian blatant violation of international laws on use of cluster ammunition targeting innocent citizens, the military’s media wing said.