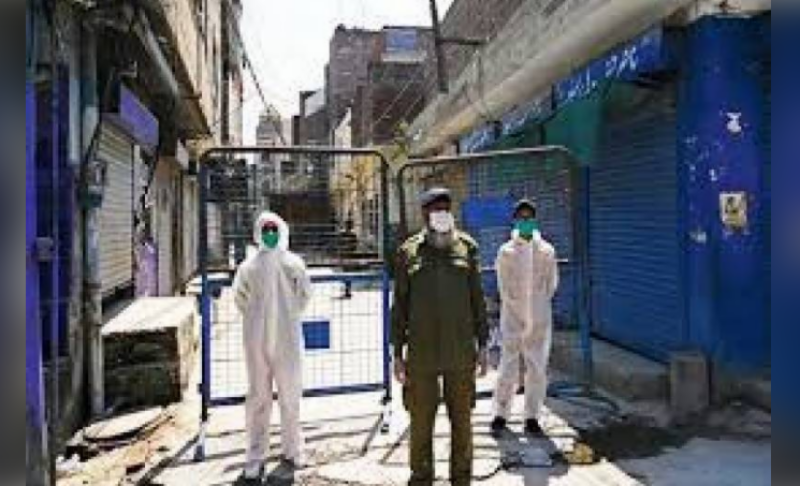 Lahore (Web Desk): The Punjab government has imposed a lockdown in Lahore, Multan, Rawalpindi and Faisalabad due to spike in the number of COVID-19 cases.

As per the notification, the lockdown has been imposed from Tuesday, August 3 and will remain in effect till August 31.

The decision to reimpose restrictions was taken by the National Command and Operation Centre (NCOC) after reviewing the worsening situation of the pandemic in the country.

Addressing a news conference along with Special Assistant to the Prime Minister (SAPM) on Health Dr Faisal Sultan on Monday, Federal Planning Minister Asad Umar, who also heads the NCOC, announced the decision of imposition of certain restrictions.

On the other hand, the number of confirmed COVID-19 cases in Pakistan rose to 1,043,277 on Tuesday after 3,582 new coronavirus cases surfaced in the country during the last 24 hours.

According to the government's COVID-19 portal, the death toll related to coronavirus has reached to 23,529 with 67 fatalities reported during the last 24 hours.

Over the last twenty four hours, total number of recovered COVID-19 patients across the country reached 944,375 after another 1,355 virus recoveries were reported.