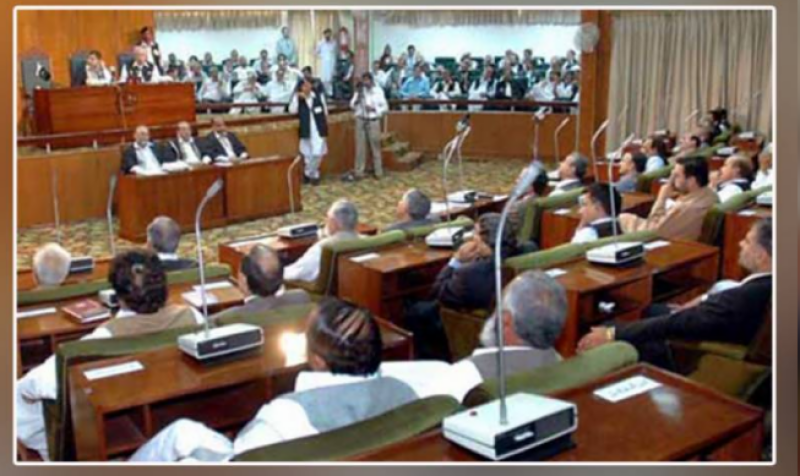 Significant numbers of leaders and workers of the political parties were present inside and outside the hall.

After the oath-taking ceremony, the elections for speaker and deputy speaker were held.

The election for the leader of the house will be held on Wednesday.