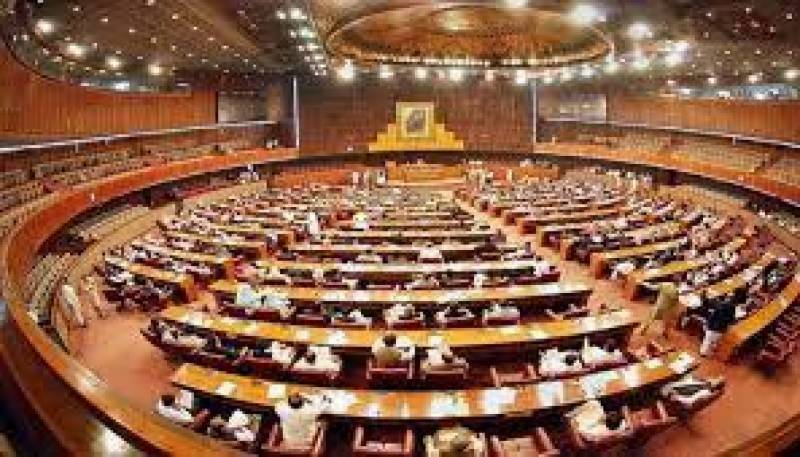 The bill was moved by Minister of State for Law and Justice Shahadat Awan, the Radio Pakistan reported.

The bill is aimed at excluding private transactions from the scope of National Accountability Bureau (NAB).

Under the amendments, the pecuniary jurisdiction of the NAB has been fixed to take only action against mega scandals.

Further, it has been proposed that supplementary references can only be filed with the permission of the court to expedite the proceedings of the court within one year.

Under the bill, the accused must be informed whether he has been summoned in the capacity of accused or witness and information be given to him to enable him to give his evidence.

Section 25 is related to protect the interest of the government that in case persons entering into plea bargain fail to make payment, pursuant to the payment approved by the court, the plea bargain agreement will become infructuous.

The House also passed the Publication of Laws of Pakistan Amendment Bill, 2022.