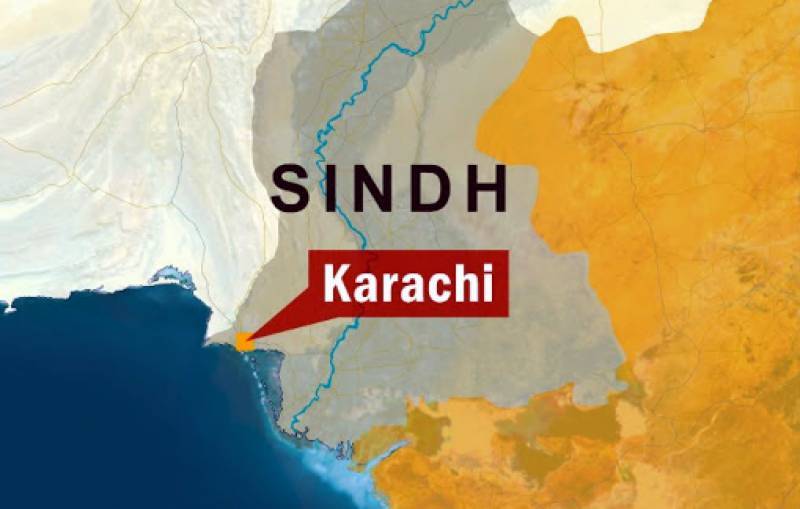 Karachi (Web Desk): Two police personnel were martyred and two others were injured after a hand grenade accidently exploded inside Garden police headquarters in Karachi on Wednesday.

As per the reports, the martyred policemen were inspecting the ammunition in store room when the incident happened.

The martyred cops were identified as 45-year-old constables Sabir, and 40-year-old Shahzad, while two policemen Ali Gohar and Sub-inspector Saeed, who sustained injuries in the incident were shifted to hospital for treatment.

According to top police officials, the preliminary report reveals that the explosion occurred after police officers pulled the pin off a grenade they had taken outside for checking.

The police authorities said that an investigation has been launched into the incident.