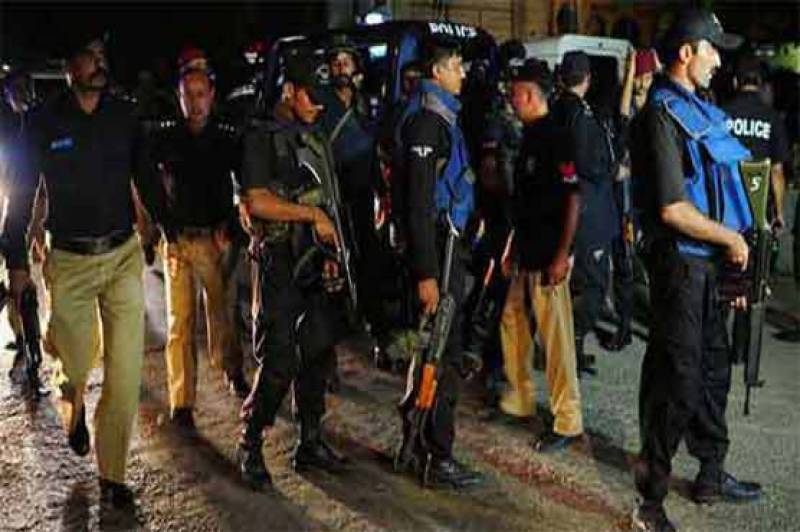 According to CTD spokesman, at least five terrorists of TTP were making their way to Faisalabad from Sandil Bar area, where counterterrorism officials intercepted them on intelligence information. Following that the terrorists opened fire at the personnel and an exchange of gunfire ensued, in which three terrorists were killed and two others managed to flee.

Weapons, explosives, detonators and motorcycles were seized from the possession of the terrorists, the spokesman added.