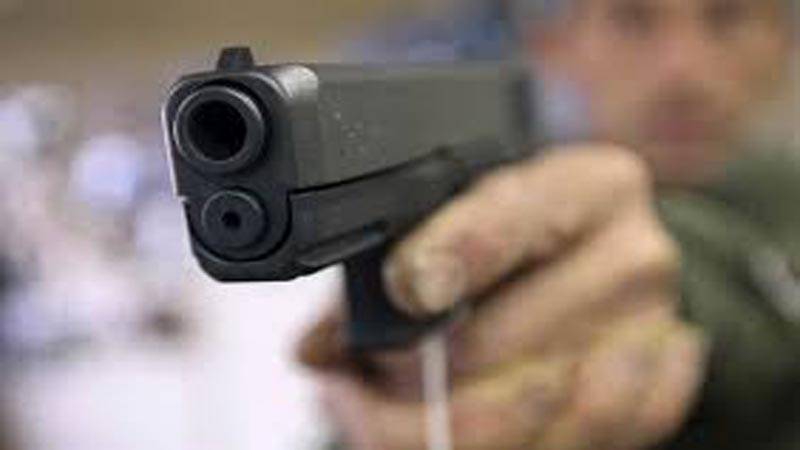 Faisalabad (Staff Report): A man killed his father and younger brother over a property dispute in Faisalabad’s Chak 230 of Satiana area.

According to the police, the suspect, identified as Idrees, opened fire on his father, Javed Iqbal, and brother, Jamshed, after an argument at their house.

The police said that Idrees’ father used to shout at him as he did not work, adding that the suspect resented that his father used to give preference to the younger brother.

The bodies have been shifted to Tehsil Headquarters Hospital Jaranwala for postmortem.

Police have registered a case and arrested the accused.