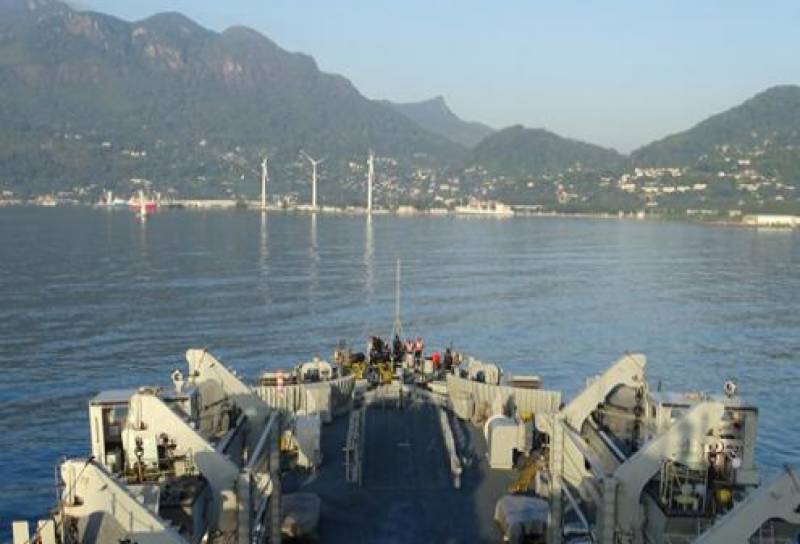 Dubai (Reuters) - Iran opened on Sunday a $1 billion extension of its southeastern Chabahar port which Tehran hopes will help the country become a key transit route to land-locked Afghanistan and Central Asia, competing with a nearby Pakistani port.

President Hassan Rouhani inaugurated the expansion, carried out with an investment of $1 billion including $235 million from India, which has more than tripled the port’s capacity to 8.5 million tonnes a year, state television reported.

India has committed $500 million to the Chabahar port on the Gulf of Oman which is Iran’s closest to the Indian Ocean and would allow it to bypass rival Pakistan. But New Delhi has proceeded cautiously at a time when the US administration has taken an aggressive new approach toward Tehran.

In October, India sent its first consignment of wheat to Afghanistan through Chabahar, located about 140 km (88 miles) from Pakistan’s Gwadar port which is being developed with Chinese help.