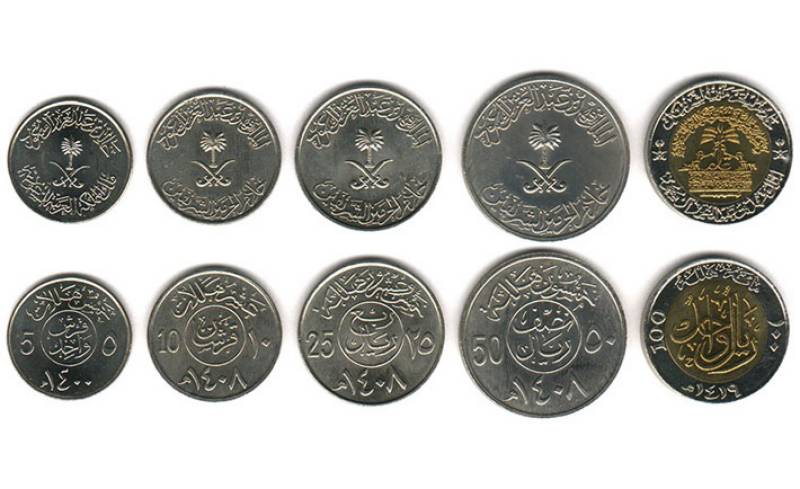 Riyadh (Web Desk): Banks across Saudi Arabia are preparing for the transition from one riyal notes to one and two riyal coins by sorting, counting and depositing them within the banks, according to Arab News.

Earlier this week, the Saudi Arabian Monetary Agency (SAMA) directed the banks in a letter that that they should stop dealing with the one riyal paper currency gradually until all the notes have completely disappeared across all branches.

SAMA had earlier unveiled a new design of coins in different denominations, including the one riyal and the new two riyal coins. The other coins are in the 50-halala, 25-halala, 10-halala and one-halala denominations.

At a press conference during the launch of the annual release of monetary currency, SAMA said that procedures were in place for handling the coins in all commercial banks and indicated that high speed checking machines had been installed and that the coins would be accepted to facilitate circulation.