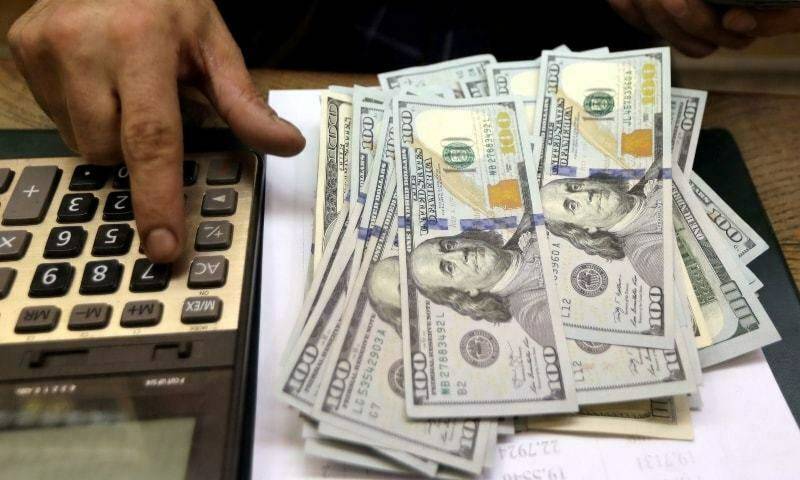 Karachi (Web Desk): Pakistan has successfully made a repayment of $1 billion against a matured international Sukuk (Shariah-compliant bond) three days ahead of schedule on Friday.

Earlier, the risk of default – measured through a 5-year credit default swap (CDS) – hit a record high of 123% last month, building strongly on the perception that the country would fail to arrange the payment amid its low foreign exchange reserves.

During the week ended Nov 25, SBP reserves stood at $7,498.7 million. It has since received $500m from the Asian Infrastructure Investment Bank.