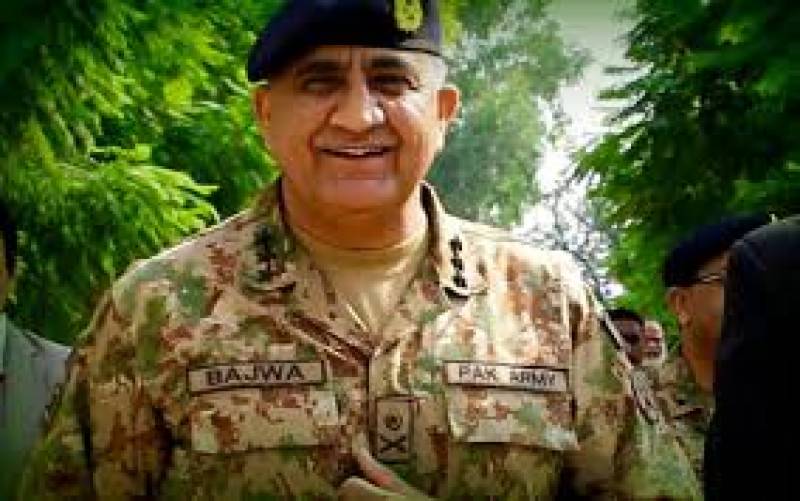 Rawalpindi: In the wake of unprovoked firing by India at LOC, Pakistan Army Chief Qamar Bajwa has stated that any misadventure by any nation will get a befitting response by Pakistan army. He was at the Lahore Garrison, where he spoke with troops and reiterated the Pakistan Army's resolve to always "come up to the expectations of the people of Pakistan."

According to a statement issued by the Inter-Services Public Relations (ISPR) branch of the Pakistan Army, upon his arrival the COAS laid a floral wreath at the Yadgar-e-Shuhada and was later given briefings on operation preparedness at the Corps HQ and the Punjab Rangers HQ. The Army Chief expressed his satisfaction on the force's readiness and appreciated the Punjab Rangers' response to ongoing ceasefire violations along the working boundary by Indian troops.

Later the COAS addressed troops at the Lahore Garrison and took them into confidence about the prevailing security environment, highlighting the challenges for the Pakistan Army. He said the Pakistan Army and Punjab Rangers have played an important role for reduction in internal security threats as well as their response along the working boundary.

The Chief of Army Staff said the nation acknowledges and fully supports Pakistan Army's contributions in the fight against terrorism and militancy.

He added, "We shall always come up to the expectations of the people of Pakistan who are our real strength."