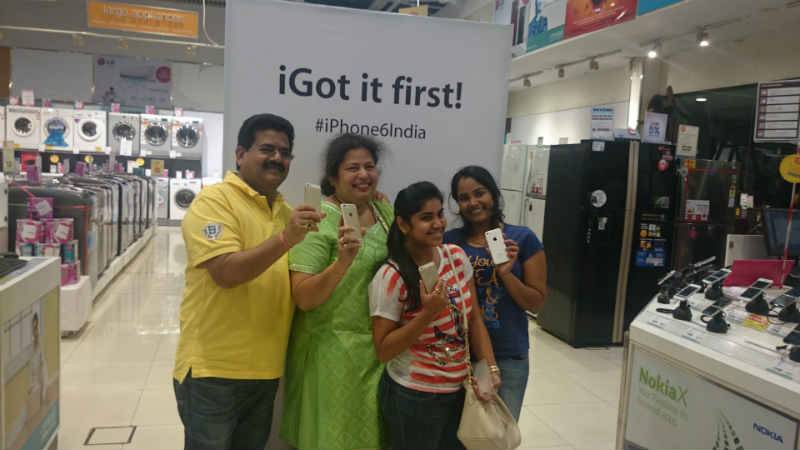 India is always a promising market for Apple’s iphones following China. Apple has setup it’s own unit at China but after soaring demands of iphones from Indian Apple plans to the same for India.

Apple has 2% of India's mobile phone market, well behind rival Samsung but the demand for iphone is always there.Apple is to start making iPhones in the southern Indian state of Karnataka, the state's government has said.

It said it welcomed a proposal from the tech giant to begin initial manufacturing operations in the state, whose capital is the tech hub Bangalore.

Despite the low percentage of sales, Apple has almost half of the market for premium phones, which start at around $450 an item, and its sales are growing fast.

Apple has held a series of meetings with government representatives at both state and national level and is understood to be pressing for concessions before going ahead with such a move.