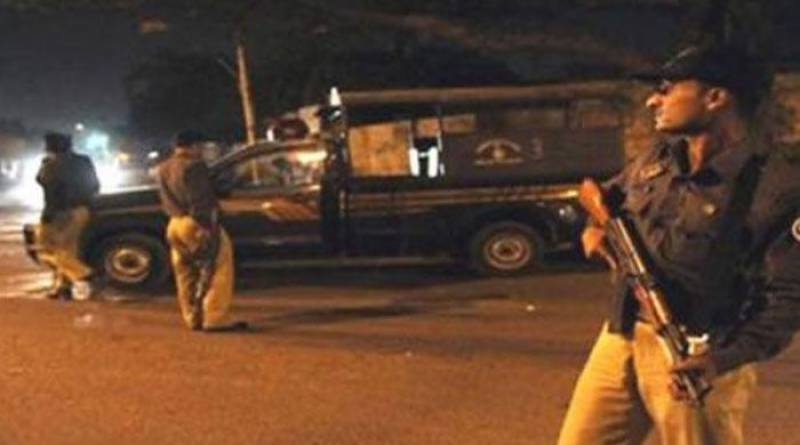 Karachi (Staff Report): At least three counterfeit policemen arrested who allegedly used to rob citizens under the guise of being police officers in Karachi’s Rizvia area.

A case has been registered against the suspects and authorities directed to commence further investigation.