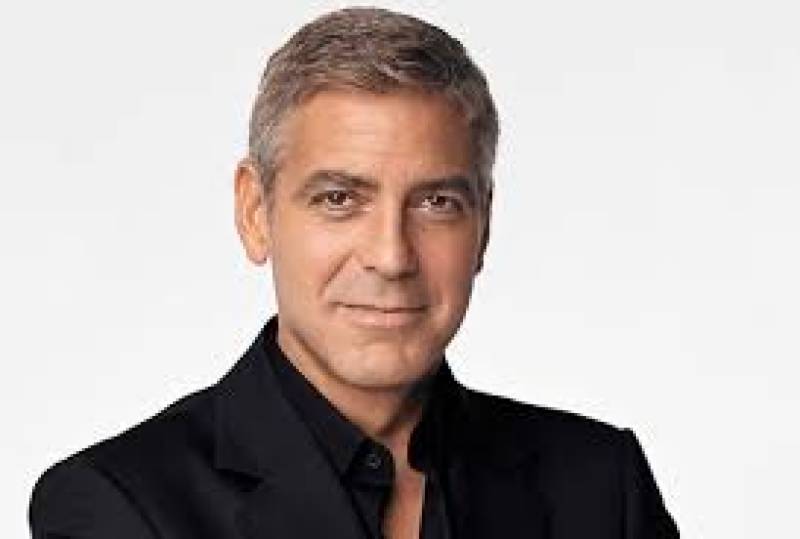 Paris (Web Desk): On February 24, France’s film academy announced on Thursday to confer a top honorary award on US actor George Clooney when it hands out its coveted Cesar awards, the nation’s equivalent of the Oscars.

According to the Academie des Arts et Techniques du Cinema, Clooney was their chosen recipient of this year’s Honorary Cesar Award as they wanted to honour his “dazzling talent as an actor, director, scriptwriter and producer — and above all, his artistic and spiritual generosity.” Further academy added, “The most charismatic actor of his generation, George Clooney embodies Hollywood glamour… His charm, humour, personality and engagement stand at the heart of our perpetual and eternal admiration…. And Clooney’s name “will forever be inscribed in the pantheon of legendary actors.”

The 55-year-old Clooney, who made his breakthrough two decades ago in the TV medical drama ER, has won a slew of top awards including an Oscar for best supporting actor in Syriana in 2006 and a 2013 best picture award as producer for Argo.

He also garnered Golden Globes as best actor in the Coen Brothers’ O’ Brother Where Art Thou in 2001 and Alexander Payne’s The Descendants in 2012.