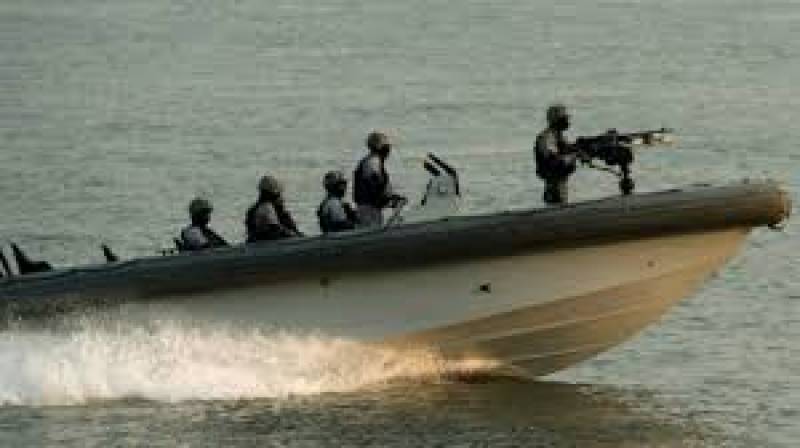 Nankanasahib: A boat used to cross River Ravi capsized near Nankana Sahib drowning one person while more than 70 rescued and many missing. Pak Army Chief Gen.Qamar Bajwa has issued immediate orders to help rescue those who are reportedly missing or have drowned

"There has been only one casualty, while everyone else has been brought to safety," District Police Officer Sahibzada Umair Bilal said.

He said that a girl name Muqaddas reportedly drowned in the incident.

However, the rescue services were still ongoing till the filing of this report.