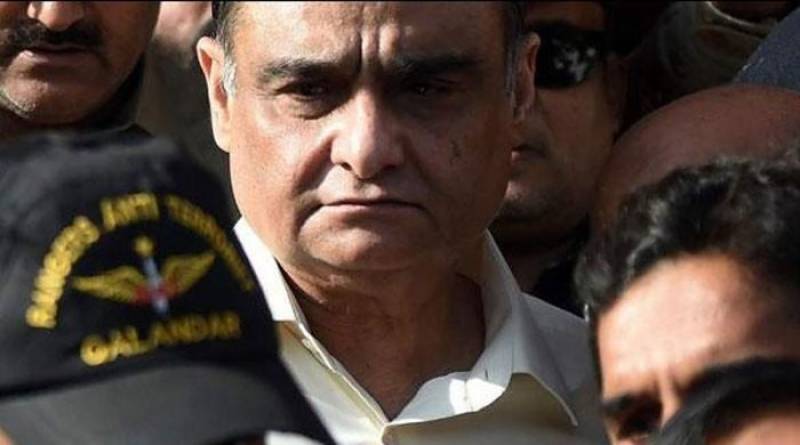 Karachi (Staff Report): A two-judge bench of Sindh High Court (SHC) split over the bail issue of Pakistan Peoples Party (PPP) leader Dr Asim, one of the judges was in favour of the bail while the other was against it.

Justice K K Agha said during the hearing at Sindh High Court on Friday that Dr Asim's life could be at risk, therefore, he should be given bail on two surety bonds of Rs2.5 million each.

Whereas, Justice Farooq Shah, who was heading the bench, dismissed the request, saying Asim was getting the necessary medical treatment. He further said, suggesting Asim's name be put on the Exit Control List "He should not be given bail for the time being."

the chief justice of Pakistan was informed regarding the issue so that a referee judge is nominated to take the case forward.

The hearing was held over two corruption references of Rs479 billion against Asim.