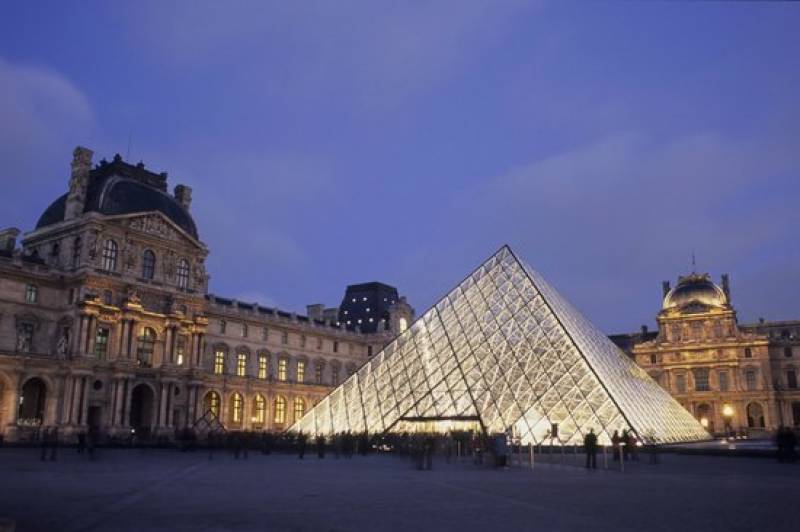 PARIS: French interior ministry has confirmed an attack on soldiers stationed outside Louvre Museum for security purposes. The unknown assailant armed with a machete and shouting "God is great" in Arabic launched himself at soldiers and police officers near the Louvre Museum. One of the soldiers shot the attacker five times, gravely wounding him.

The identity of assailant is yet to be disclosed.

The attack on a soldier outside the Louvre Museum took place only hours before leaders of Paris' bid for the 2024 Olympics unveil their final candidate files.