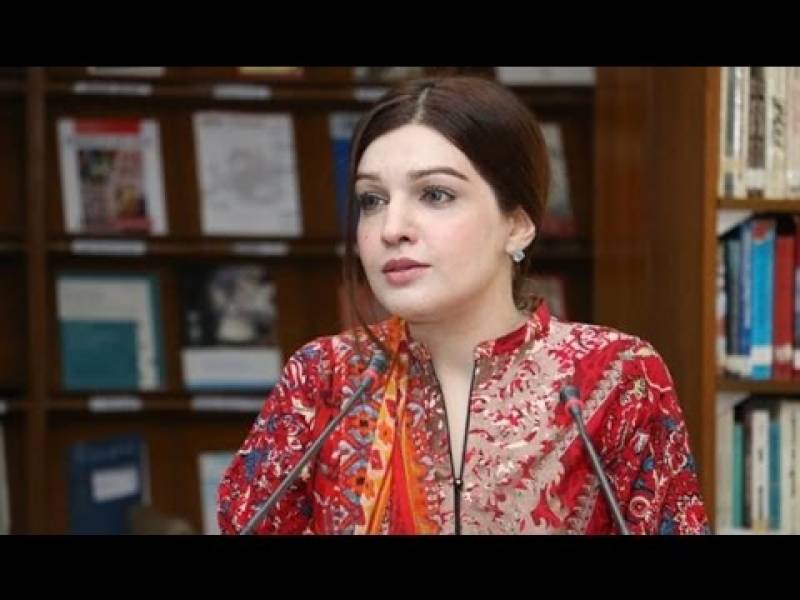 Lahore (Staff Report): Mishal Malik, wife of All Parties Hurriyat Conference leader Yasin Malik, has said that Indian forces have imposed a war on innocent people of occupied Jammu and Kashmir to suppress their voice.

While addressing a ceremony in connection with Kashmir Solidarity Day here on Saturday, Mishal said the people of Kashmir will continue their struggle for their right to self-determination, adding that fourth generation of Kashmiri people is now fighting for their inalienable rights, Radio Pakistan reported. 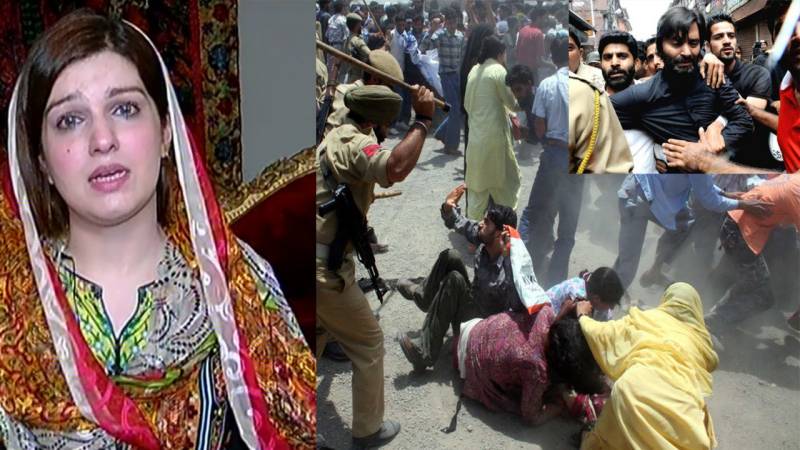 Mishal Malik said Kashmiri people want solution to the problem in line with the United Nation resolutions of which India itself is its signatory. She said that hundreds of people were injured and many blinded, by the use of pellet guns by Indian security forces in Occupied Kashmir.