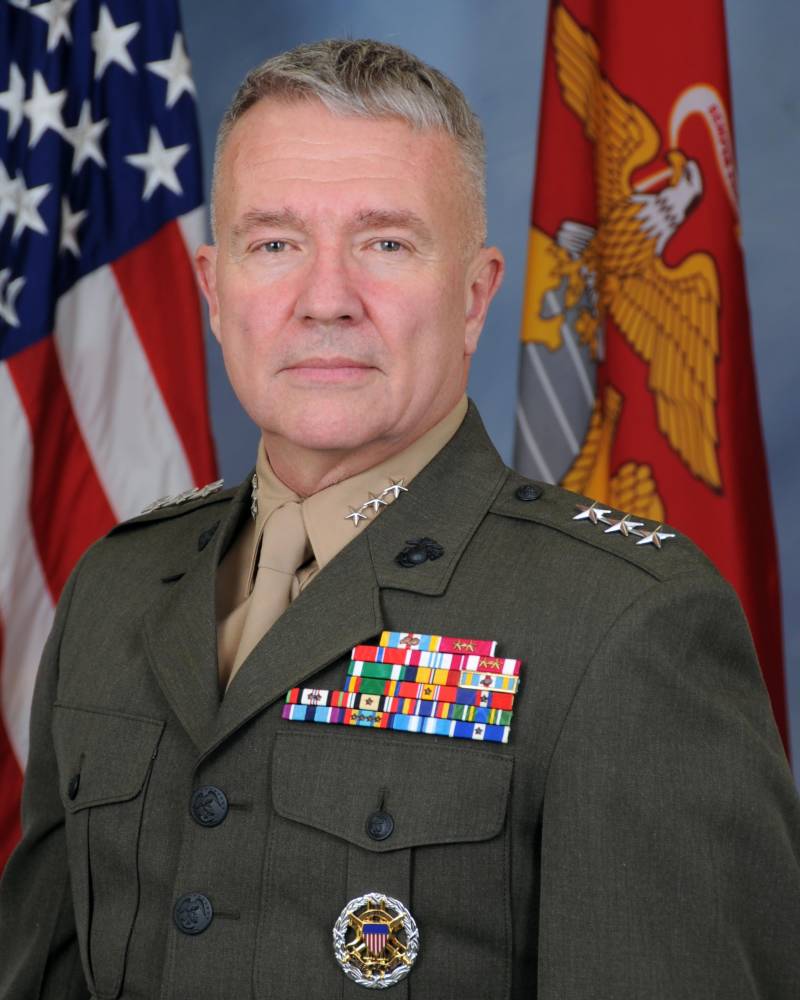 Washington (Agencies): Washington has assured Islamabad that the United States is not planning to conduct any military operations inside Pakistan, says US Joint Staff Director Lt Gen Kenneth McKenzie.

In news briefing at Pentagon, Kenneth McKenzie said that that American strategy is inherently regional and Pakistan is geographically located at a critical nexus while Islamabad is a fundamental part of the strategy.

He said we look to gain Pakistani cooperation and assistance as we pursue operations in Afghanistan but we are not planning to conduct military operations inside Pakistan.

On the other hand, Pentagon chief spokesperson Dana W. White said the strategy has created an opportunity for Pakistan to cooperate with the United States in defeating the terrorists operating in the region.

Earlier, a US official said that the US is examining ways to mitigate any Pakistani retaliation as it piles pressure on Islamabad to crack down on militants, cautioning that US action could extend beyond a new freeze in aid.

Pakistan is a crucial gateway for US military supplies destined for US and other troops fighting a 16-year-old war in neighboring, landlocked Afghanistan.

So far, the Pentagon says Pakistan has not given any indication that it would close its airspace or roads to military supplies and US Defense Secretary Jim Mattis played down concerns.

But Washington has only just begun to work through its new plan to suspend up to roughly $2 billion in US security assistance, announced on Thursday. It came days after US President Donald Trump tweeted that Pakistan had rewarded past US aid with “nothing but lies & deceit.”

The senior Trump administration official, who spoke on condition of anonymity, said Washington hoped that the aid suspension would be enough to communicate its concern to Islamabad .

But the official cautioned that the freeze was also not the only tool that America had to pressure the country, suggesting it might resort to other measures, if needed.

“We are considering many different things, not just the (financial) assistance issue,” the official said.

“We are also looking at Pakistan’s potential response ... and we are looking at ways to deal with that and to mitigate the risks to the relationship.”

The official declined to detail what steps were under consideration, including whether that might include possible unilateral US military action against militants in Pakistan.

But as Trump allow the US military to again ramp up its war effort in Afghanistan, including with the deployment of more US troops alongside Afghan forces, the official acknowledged a sense of urgency.