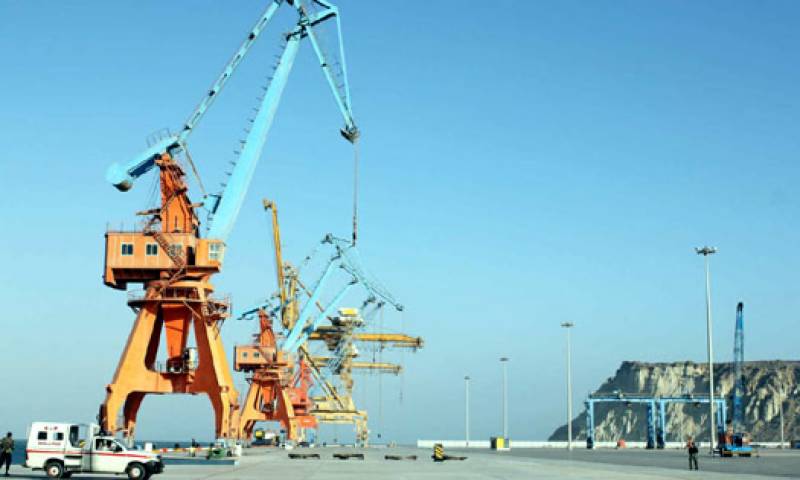 Islamabad (Agencies): Law and situation in Balochistan has considerably improved and there is no threat to China Pakistan Economic Corridor (CPEC), says China’s ambassador to Pakistan Yao Jing.

“Gwadar sea port is very close to becoming an international trading hub and there is no threat to China Pakistan Economic Corridor,” Yao Jing said while speaking to BBC Urdu.

Around 10,000 Chinese nationals were working on CPEC, the diplomat said, adding Beijing was satisfied with the measures taken by Pakistan for their protection.

The CPEC is in the first phase in which work on 21 project is underway with 20 more projects in the pipeline, according to Mr Jing. He said the Corridor would be expanded to neighbouring countries including Afghanistan.

To a question regarding Pak-Afghan relations, he said China was desirous of good relations between the two South Asian neighbours and was making efforts for peace process in the war-torn country.

The ambassador further stated that Beijing has no influence over Taliban but it was in contact with their political office in Qatar.

Time and again, he added, China has requested Taliban to take part in negotiations.