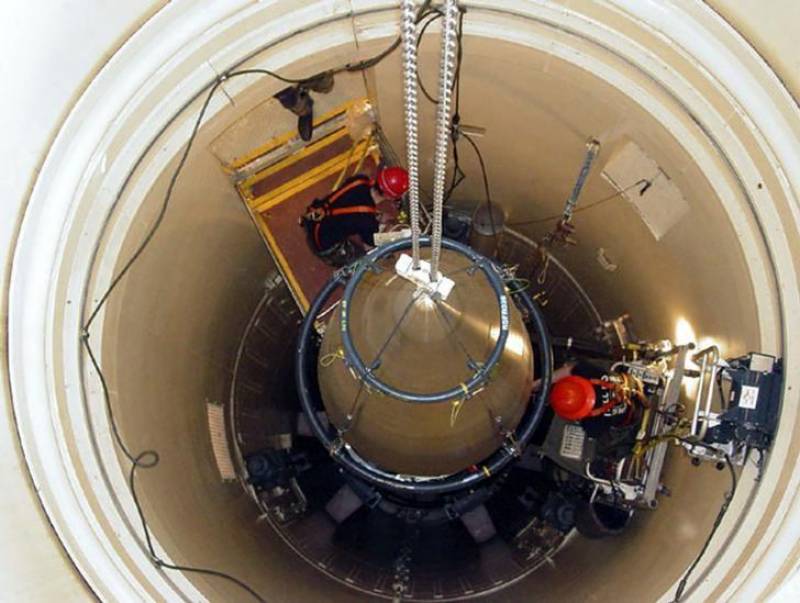 Washington (Reuters): Concerned about Russia’s growing tactical nuclear weapons, the United States will expand its nuclear capabilities, a policy document released on Friday said, a move some critics say could increase the risk of miscalculation between the two countries.

It represents the latest sign of hardening resolve by President Donald Trump’s administration to address challenges from Russia, at the same time he is pushing for improved ties with Moscow to rein in a nuclear North Korea.

The focus on Russia is in line with the Pentagon shifting priorities from the fight against Islamist militants to “great power competition” with Moscow and Beijing.

“Our strategy will ensure Russia understands that any use of nuclear weapons, however limited, is unacceptable,” the document, known as the Nuclear Posture Review, said.

The rationale for building up new nuclear capabilities, US officials said, is that Russia currently perceives the United States’ nuclear posture and capabilities as inadequate.

Russia’s Foreign Ministry said in a statement on Saturday it was very disappointed by the content of the document, which, it said, has a confrontational feel and anti-Russian orientation.

“We, of course, will have to take into account the approach enacted now in Washington and to take the needed measures to secure our own safety,” the ministry said.

It denied accusations against Russia made in the US document.

The ministry added that Russia was ready to work constructively with the Americans.

By expanding its own low-yield nuclear capability, the United States would deter Russia from using nuclear weapons, US officials argue.

Low-yield nuclear weapons, while still devastating, have a strength of less than 20 kilotons. The atomic bomb dropped on Hiroshima had about the same explosive power.

The Pentagon document, which is largely in line with the previous review in 2010, said the United States will modify a small number of submarine-launched ballistic missile warheads with low-yield options.

In the long term, the US military will also develop a new nuclear-armed sea-launched cruise missile. The missile could have the less powerful option, but a decision has not been made, and will take up to a decade to develop, officials said.

Greg Weaver, deputy director of strategic capabilities at the Pentagon, said the United States would be willing to limit developing the missile if Russia would “redress the imbalance in non-strategic nuclear forces”.

Weaver said the most difficult task for those working on the review was trying to address the gap between Russian and American non-strategic nuclear weapons.

Russia has a stockpile of 2,000 non-strategic nuclear weapons, according to the Pentagon. The US has a few hundred active low-yield weapons deployed in Europe.