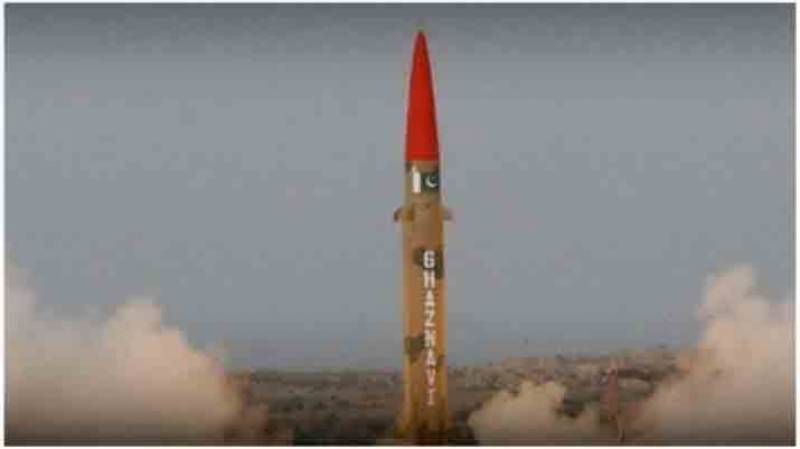 According to the Inter-Service Public Relations (ISPR), Ghaznavi is capable of delivering nuclear and conventional warheads up to a range of 290 kilometres.

This training launch was the culminating point of the Annual Field Training Exercise of Army Strategic Forces Command, military’s media wing said in a statement.