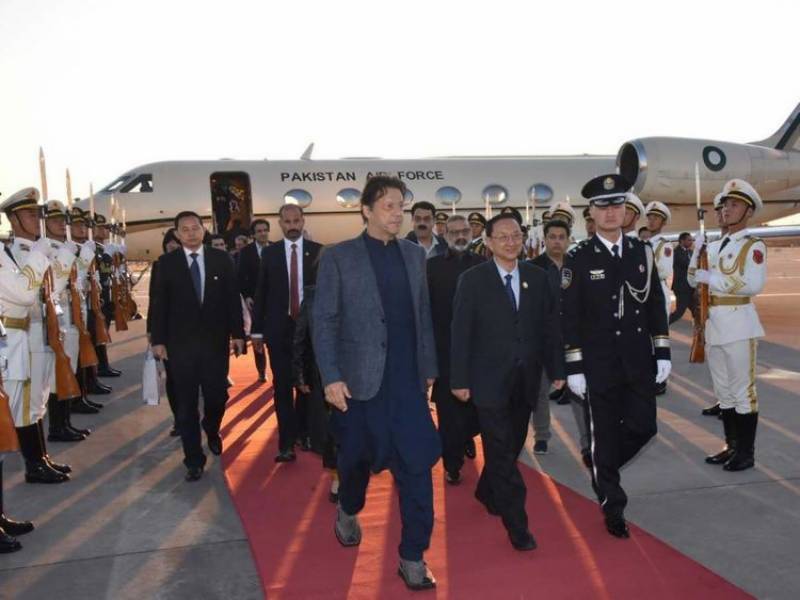 According to a statement issued by the Foreign Office (FO), PM Imran will attend the opening ceremony of the Winter Olympic Games.

“The leaders will review the entire gamut of bilateral relations, with a particular focus on stronger trade and economic cooperation including CPEC,” it said.

In Beijing, the prime minister will also meet prominent business leaders of China and representatives of leading Chinese think-tanks, academia and the media.

He will also have other bilateral interactions on the sidelines.

The prime minister’s visit will mark the culmination of celebrations commemorating the 70th anniversary of the establishment of diplomatic relations between Pakistan and China, with more than 140 events organised to showcase the resilience of the All-Weather Strategic Cooperative Partnership amidst the COVID-19 pandemic and the unfolding international situation.