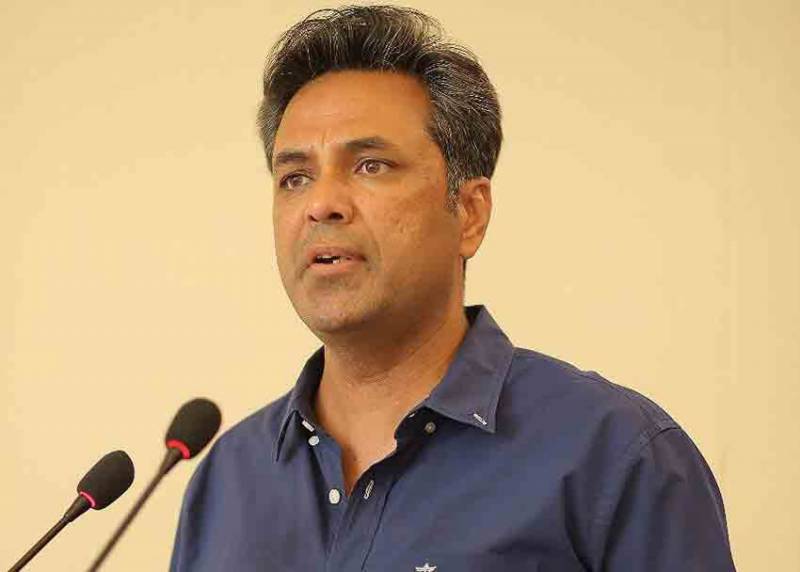 Talat Hussain will Host a Current affairs show and likely to write a column for Daily NaiBaat Media.

During his 30 years career, he has served as head of various news national channels He was also part of the team that launched the English version of the state media group, PTV World.

He also appears at international media networks like Al Jazeera and BBC as a guest political analyst.