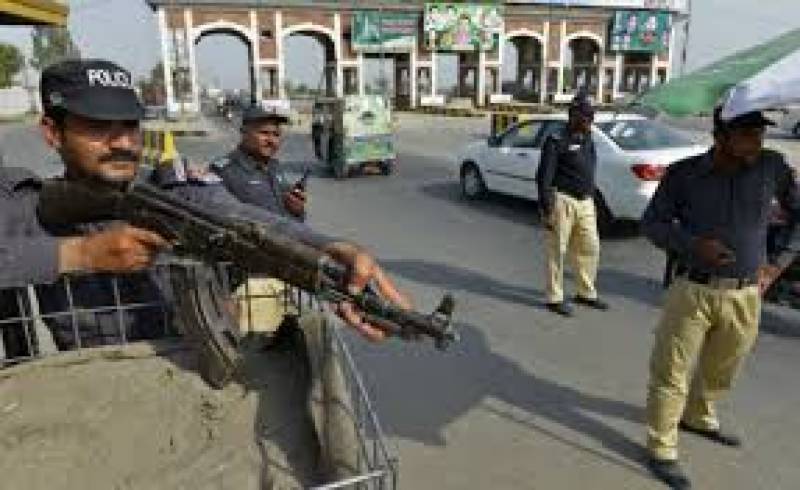 Karachi (Staff Report): Police has proclaimed a grand operation with the assistance of paramilitary staff against street criminals on Monday, to counter unabated street crimes in the metropolis area.

Police chief Mushtaq Maher informed that there is a strong nexus of street criminals with drug mafia which is not easy to break.

Mushtaq Maher said, "Two years back the biggest source of concern for media, civil society and NGOs was terrorism, today it has been replaced by street crimes,” he added, “Though there has not been an evident change in the graph of street crime from last two years. But now our complete focus will be on it.”

The thorough investigation with the arrested suspects, it was known that in the long run ultimately there is a connection between drug mafia and street criminals.

Police chief informed that it is not easy to arrest the mobile snatcher because they tend to corrupt the IMEI number of stolen phones instantly after snatching, he said that there is a discussions going on between Police and telecom industry to introduce a system which traces mobile even on a corrupt IMEI.

The danger of street crime continues to afflict the metropolis even after years of an enduring operation to curb crime in the city was launched.

The sources reveal that there are certain hotspots where street crime continues intensely, they include areas between Golimar and New Karachi, Liquatabad to Yousuf Plaza, Kala Pul to Korangi and Defence Library, Gulshan-e-Iqbal (Sabzi Mandi) to Malir Cantonment.

CPLC data shows, till the 15th of December 17,790 mobile phones were stolen while 14,974 people were deprived of their mobile phones at gunpoint. On average about 15 vehicles were snatched per month with the highest in November when 23 vehicles were reported snatched. The year also saw nearly 1,500 cars stolen, 2,342 motorbikes were snatched while 21,028 motorbikes were stolen.

During 2016 the number of street crimes reduced to prominent, 12 bank robberies and dakoities were reported.