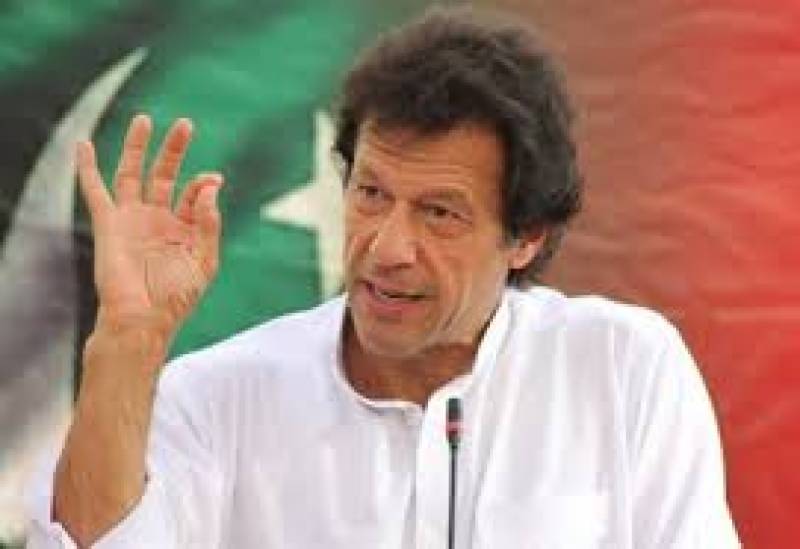 PTI leader submitted fresh documentary evidence in the Supreme Court (SC) against the premier’s family over its alleged involvement in the Panama Leaks scandal.

According to the documents submitted in the apex court by PTI’s lawyer Naeem Bukhari, the prime minister’s daughter is the beneficiary of the luxury flats in London.

In a crowded Press Conference, after submitting the documents, PTI chairman Imran Khan said he will prove five points through the papers. “Maryam was beneficiary and the real owner of Nelson and Nescon,” the PTI chief said.

“There was no trust which Hussain established and of which Maryam was trustee. In fact she was the real owner,” he added. Imran further alleged that the letter from a Qatari prince claiming the London flats were purchased through the settlement of accounts between his family’s company and the Sharif family was a “fraud.”

The PTI chief also questioned where Maryam Nawaz got money from to purchase the London flats when she is her father’s beneficiary. “PM Nawaz lied in Supreme Court. The only thing that isn’t fake is Ishaq Dar’s document which he submitted before the parliament,” he alleged.

“Nawaz Sharif has lied both on the assembly floor as well as in court. They don’t have any money trail to prove themselves,” Imran added.

According to Sharif family, on February 2, 2006, the premier’s daughter had signed a declaration with her brother Hussain Nawaz as a trustee in his two companies Nescol and Nielsen. Further, Maryam, in her reply before the SC, had also claimed that she was only a trustee and not a shareholder or beneficiary of the properties.