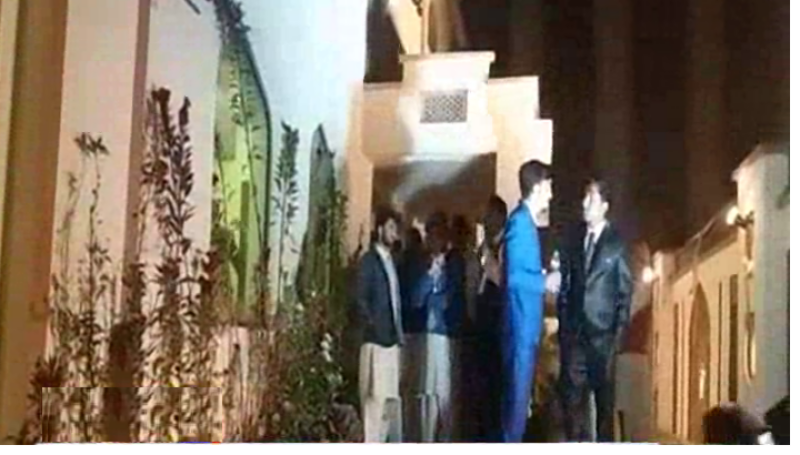 Multan (Staff Report): In Multan the management of a marriage hall near Eidghah was asked to make arrangement for 400 guests for the valima ceremony of Dr. Kashan on Monday but the marriage hall officials said that 120 extra guests turned up for the ceremony.

According to the groom and his heirs, the marriage hall administration locked all the guests in the hall on the pretext that there are extra guests in the party and they would be released after payment. Eventually, the police was called in who conducted a negotiation between the two parties and the guests were released when the marriage hall officials received Rs. 160.000 for extra charges.