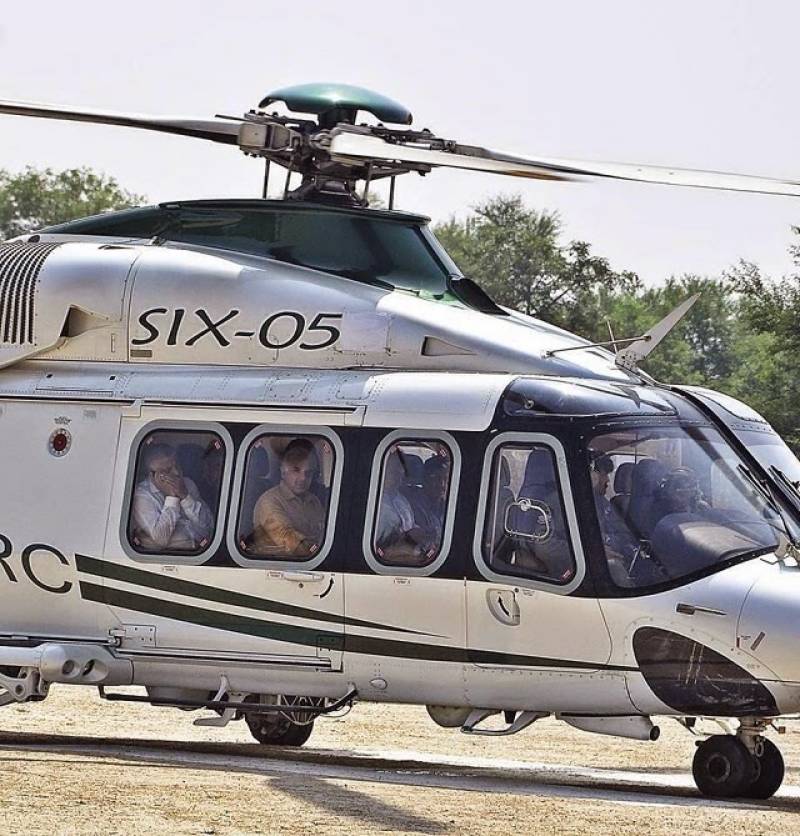 The government had issued Rs 27.5 crore to repair the helicopter from Russia but it encountered an accident when it was on the way.

A four-member team stayed in Russia from December 13 to December 21 for the settlements of new helicopter.

However, the authorities decided to fix the old one.