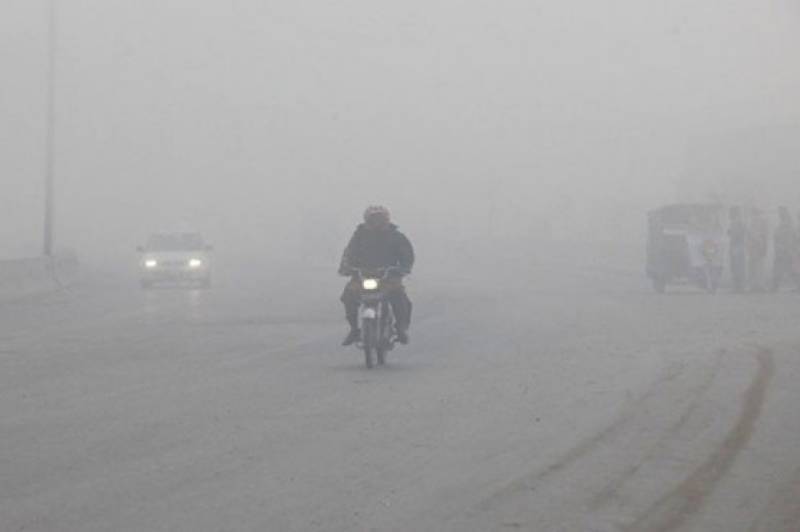 The thick fog has badly affected the flow of road traffic in several cities of Punjab. According to a Motorway spokesman, the Motorway sections from Lahore to Pindi Bhattian and Faisalabad to Gojra has been closed as visibility was down to zero.

The fog has also disrupted flight operations at various airports in Punjab. Dense fog has also affected railways schedule in most cities of Punjab and trains departure was delayed.