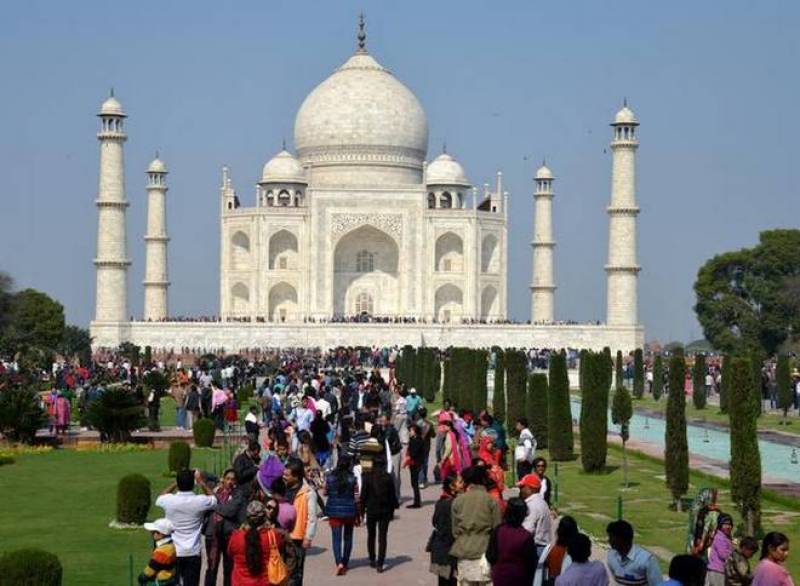 New Delhi (Web Desk): India is to restrict the number of daily visitors to the Taj Mahal in an attempt to preserve the iconic 17th-century monument to love, its biggest tourist attraction, Indian media reported.

Millions of mostly Indian tourists visit the Taj Mahal every year and their numbers are increasing steadily as domestic travel becomes easier.

Experts say the vast crowds increase wear and tear on the white marble tomb, which already must undergo regular cleaning to stop it turning yellow from polluted air, and could put pressure on its foundations.

In future only 40,000 local tourists will be allowed to enter the historic complex per day, authorities said Wednesday.

"We have to ensure the safety of the monument and visitors as well. Crowd management was emerging as a big challenge for us," an official with the Archeological Survey of India which controls the monument, told AFP on condition of anonymity.

Indian visitors normally pay just 40 rupees, but will be able to buy the more expensive ticket if they want to get around the limit. 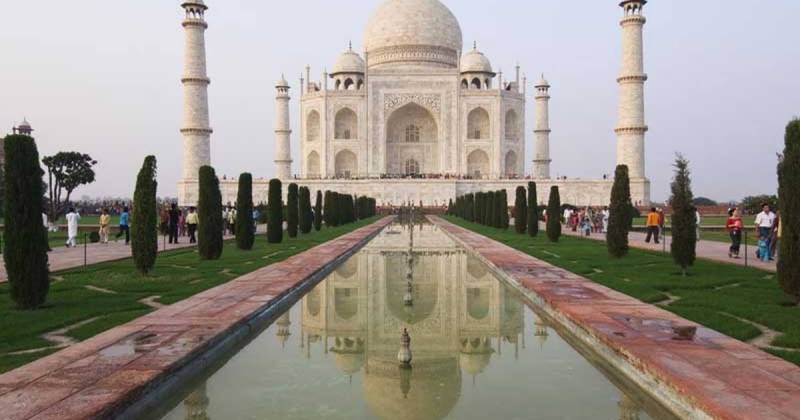 The Taj Mahal was built by Mughal emperor Shah Jahan as a tomb for his beloved wife Mumtaz Mahal, who died giving birth in 1631. Anyone wanting to see the main crypt, which houses the couple's spectacular marble graves inlaid with semi-precious stones, will also have to pay for the pricier ticket.

The graves also date back to the 17th century but do not actually contain the bodies of the royal couple, who are buried under a separate lower chamber. The decision to restrict visitors comes after five visitors were injured in the crush on the last day of the year, which often attracts large crowds. 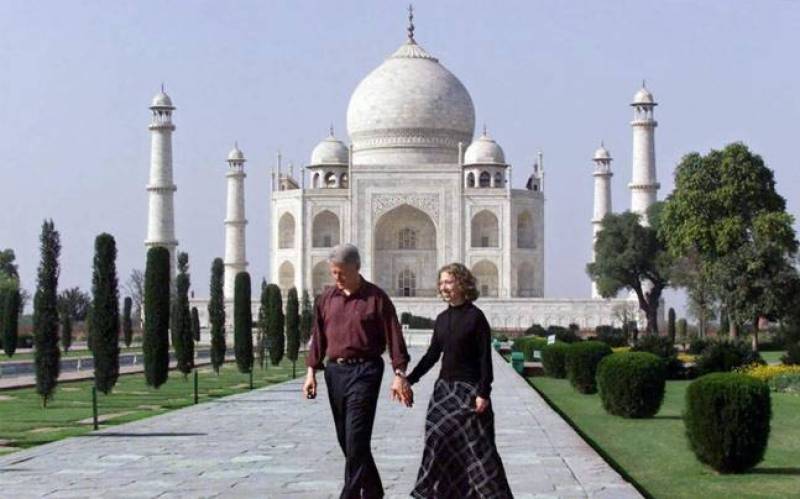 Nearly 6.5 million visited the monument in 2016, according to government figures. The Taj Mahal has attracted world leaders and royalty including former US President Bill Clinton.

Diana, the late British princess, was famously photographed alone on a marble seat there in 1992. But the mausoleum faces an array of threats, including the yellowing effects of smog.