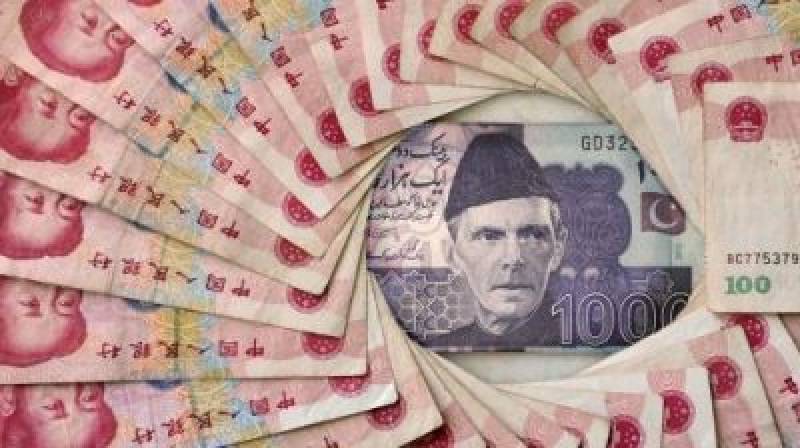 Islamabad (Web Desk): The central bank of Pakistan gave its green signal to use the Chinese yuan (CNY) for bilateral trade and investment activities, ensuring that imports, exports and financing transactions can be denominated in the Chinese currency.

"SBP has already put in place the required regulatory framework which facilitates use of CNY in trade and investment transactions," said the central bank.

In terms of regulations in Pakistan, CNY is at par with other international currencies such as U.S. dollar, euro and Japanese yen, etc, the statement further added.

Indicating deepening economic ties between the two all-weather friends, the central bank said that regarding recent local and global economic progress, specially an increase in trade and investment with China under China-Pakistan Economic Corridor (CPEC), it "foresees that CNY denominated trade with China will increase significantly going forward; and will yield long term benefits for both the countries."

Last month, in the formal launch of Long Term Plan for the CPEC 2017-30, Minister for Planning and Development Ahsan Iqbal said that the government was examining a proposal to use the Chinese yuan for trade between China and Pakistan.