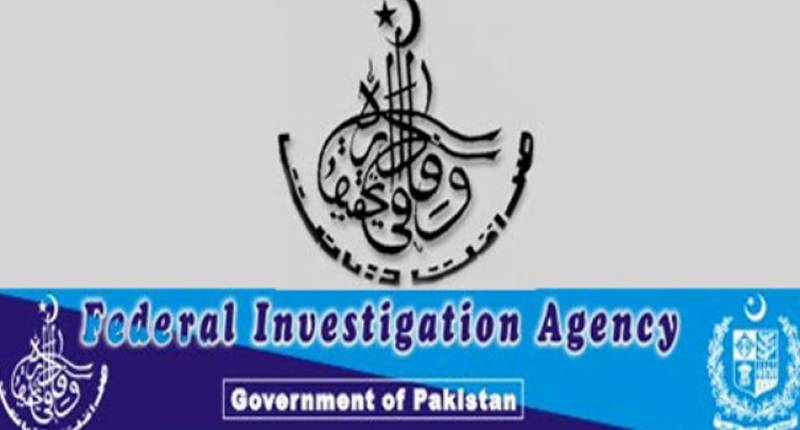 "The properties of KKF which have been seized are located in various areas of Karachi," FIA said. "The KKF bought these properties from extortion money," the investigation agency further said.

FIA added, "The money which was earned as rent on these properties was used for two purposes — it used to be sent to London through at least six facilitators and was also given to the families of deceased and imprisoned party workers."

"For the time being, money has not been stopped from being given to the families of deceased and imprisoned party workers," the investigation agency said.

"Babar Ghauri, Khawaja Sohail Mansoor and Senator Ahmed Ali are among the facilitators who sent the money to Britain," it added. "Transactions were also made through fake names."