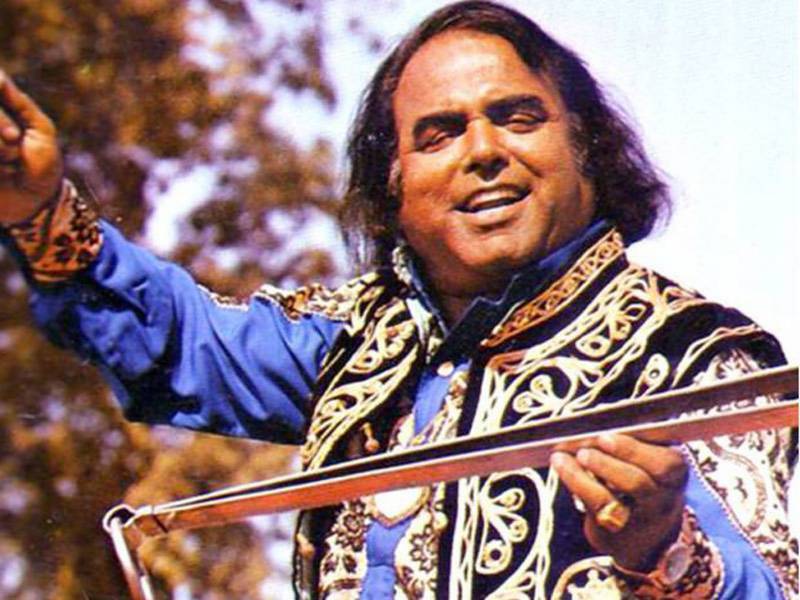 Alam Lohar is famous for his rendition of Waris Shah's Heer, which he has memorized in 36 styles and forms.

Meanwhile, the 17th death anniversary of renowned folk singer Allan Fakir will be observed on Tuesday. Allan Fakir was one of the foremost exponents of Sufi music in Pakistan.

He was particularly known for his ecstatic style of performance marked with extreme devotional rhetoric and Sufi dance singing.

These legendary people are our cultural heritage has its own recognition.