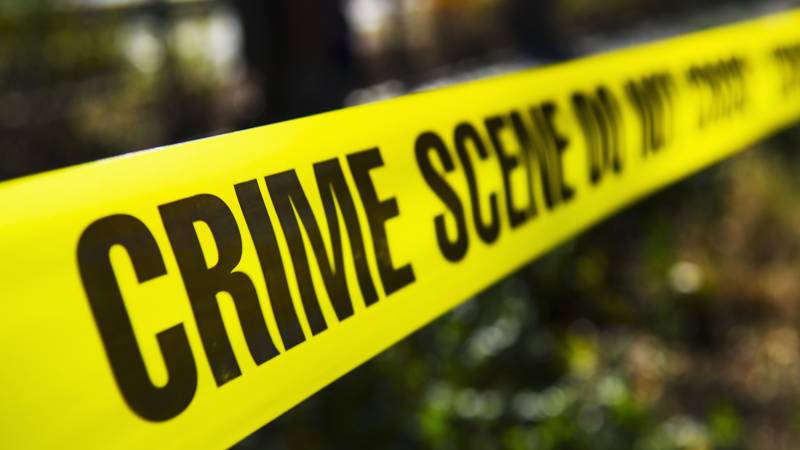 Shikarpur (Staff Report): At least eleven people including an eight-year-old girl were killed and five others were injured when a clash between two groups turned violent in the city of Khanpur in Shikarpur District on Monday.

As per details, at least eleven people were killed during the exchange of fire between two groups belonging to the Jatoi clan, namely Bhatani and Saad Khanani.

The clash was a result of long-prevailing enmity between the two groups over land dispute.