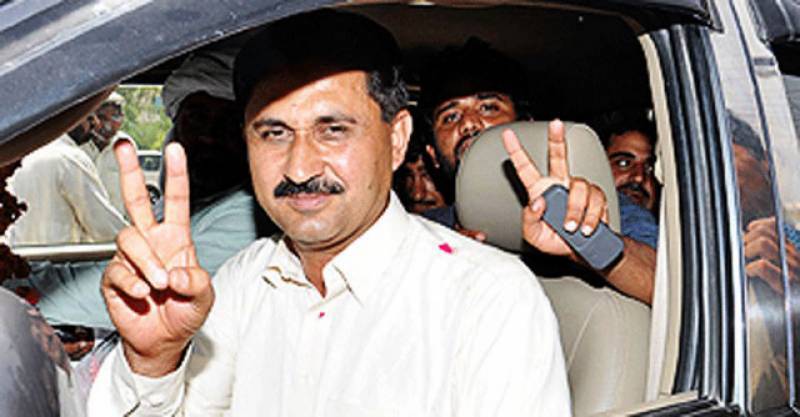 Sargodha (Staff Report): Jamshed Dasti, a member of Pakistan’s National Assembly from southern Punjab, has been released from Sargodha jail on Monday afternoon after six days of detention.

On Monday, ATC Judge Tariq Raheem approved Dasti’s bail plea against surety bonds of Rs100,000 after the MNA’s lawyers completed their argument and adjourned the hearing till July 13.

The case against Dasti was registered in Muzaffargarh’s Civil Line Police station.

“I am grateful to the independent judiciary for taking sou motu notice [of my ordeal],” the MNA told reporters after his release from Sargodha jail. “I had been kept starved for the last six days and was only able to eat today after the visit of the sessions judge. Allah has granted me a new life,” Dasti added.

A large number of his supporters were present outside the court as the court approved the bail plea.