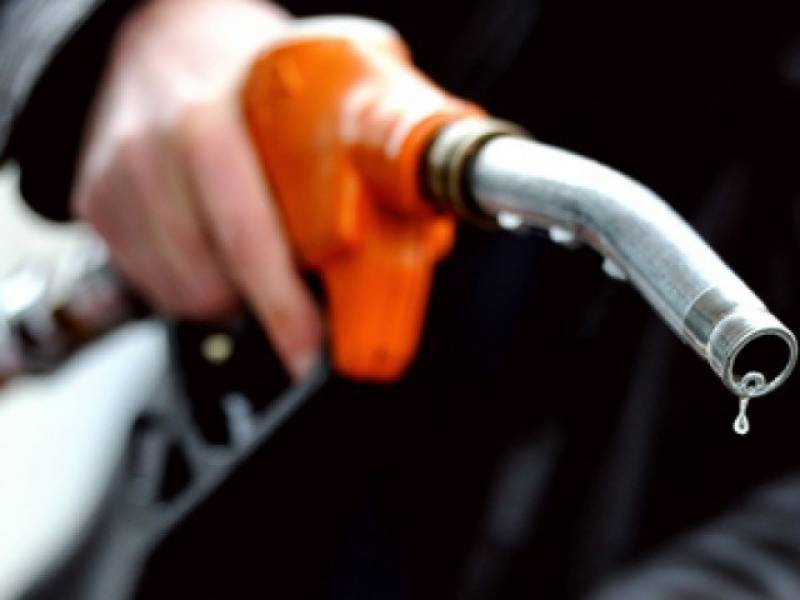 Lahore (Web Desk): In a latest report the State Bank of Pakistan revealed that the ‘State of the Economy’, Pakistan ranks 32 out of 170 countries (1 being the lowest) in terms of gasoline prices. This makes Pakistan among the countries with the lowest fuel prices in the region.

According to reports, ‘lately, the government has started passing on some of the impact (of low fuel prices),’ with an eye on the next general elections that are due in 2018.

Over the last few years, crude oil prices have fallen, which in turn has helped countries like Pakistan that rely on fuel imports for most of their energy needs.

From February 2016 to March 2017, the international price of crude oil has increased by 64% while prices in Pakistan increased marginally, around 2.3%.

The State Bank’s report adds that in India the prices increased by 22.7% during the same time period (February 2016 to March 2017). Countries which import crude oil increased their prices in the range of 9.4% to 40.1%.