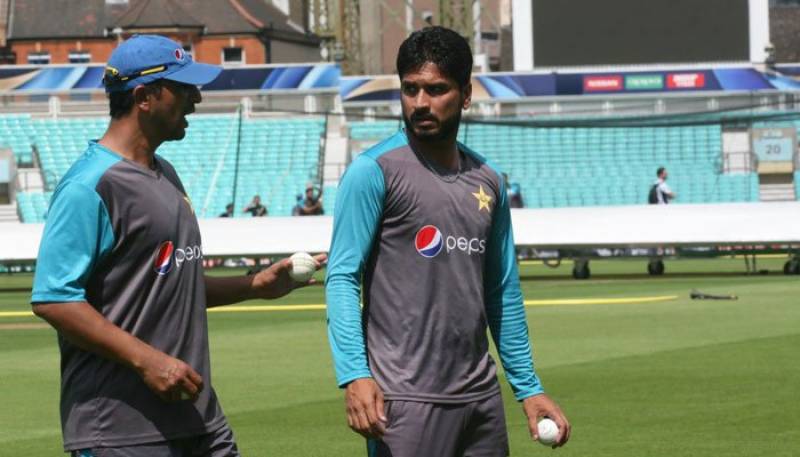 Lahore (APP): A 10-week National High Performance Cricket Camp organised by the Pakistan Cricket Board (PCB) has started at the National Cricket Academy (NCA) on Monday.

A PCB spokeswoman said that the camp has been organised to train the players under the supervision of NCA coaches to fulfill the future commitments of the Pakistan cricket team.

The players would undergo one-on-one session with the NCA coaches on Monday and Tuesday where they will work on the data collection related to them.

The players would undergo practice session from Wednesday, July 5.

Following are the names of the 27 players who would be participating in the camp: