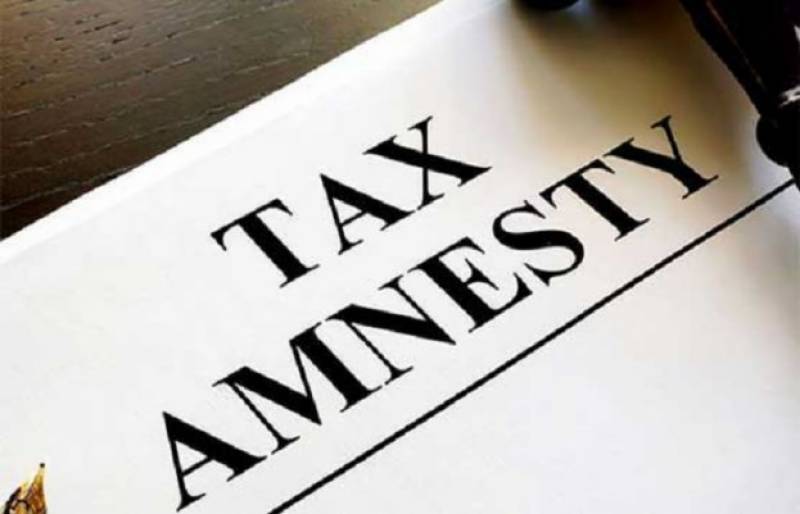 In a clarification statement, Federal Board of Revenue (FBR) said that it also include the condition of retaining cash, foreign currency and liquid assets not repatriated.

It said all such declarant's are required to retain cash in their bank accounts till today.

On June 30, Advisor to PM on Finance Dr Hafee Shaikh, during a press conference had in Islamabad announced the extension in the deadline till July 3.

Shaikh was accompanied by Minister of State for Revenue, Hammad Azhar, and Federal Board of Revenue (FBR) Chairperson Shabbar Zaidi.

The FBR chairman said that more than 95,000 people have registered their undeclared assets by availing the Asset Declaration Scheme.

Zaidi added that the FBR had already obtained data of properties and assets of people and that was also put on TBR web portal which could be accessed by any interested person.

Responding to a question regarding reforms in FBR, Shabar Zaidi said the government wanted institutional reforms in the board and a strategy had already been devised to modernize the functions of FBR.