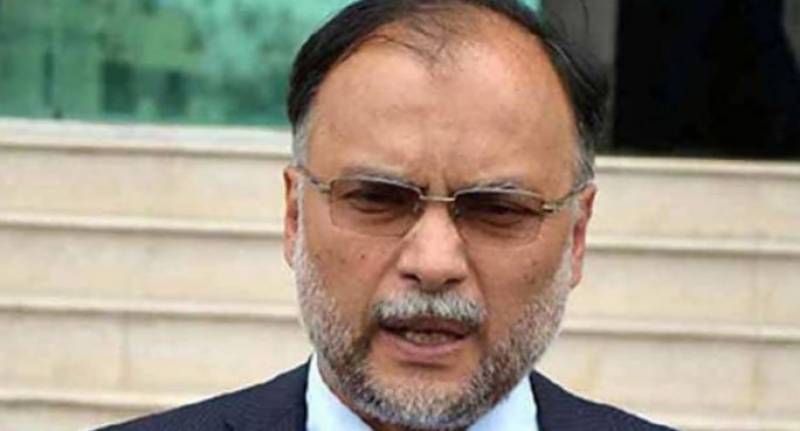 The NAB had summoned the former interior minister in a probe related to alleged corruption in Narowal Sports City case.

Talking to newsmen before his appearance in the anti-corruption watchdog, Ahsan Iqbal denied charges of any misappropriation and said the amount was spent by the PML-N government with honesty and dignity to facilitate the masses.

He called for an inquiry into the Peshawar Bus Rapid Transit (BRT) project, saying that the plan had started off with a cost of Rs30 billion and has now crossed Rs100bn.

NAB, in its press release, said it had received a complaint that the Narowal Sports City was constructed at a cost of approximately Rs6 billion which was a violation of rules.

The sports city, which spreads over 44 acres of land, is being built only 800 metres from the Indian border. This has raised some security concerns too.