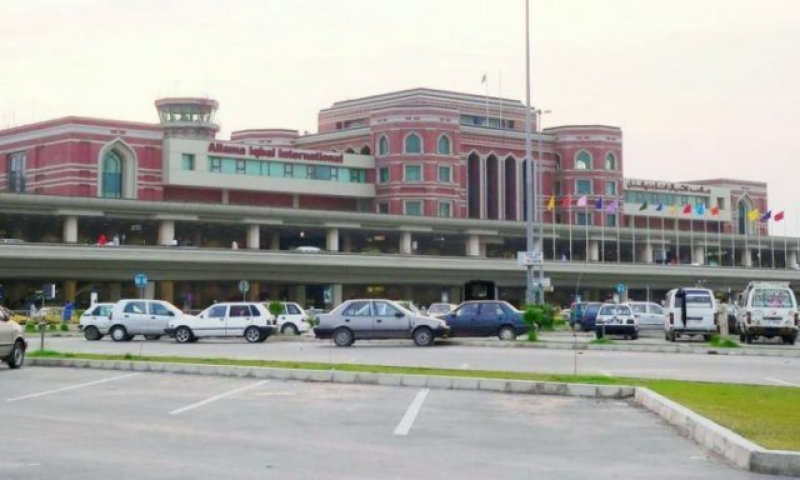 Lahore (Web Desk): At least two people were killed and one injured in a firing incident at Lahore's Allama Iqbal International Airport on Wednesday.

According to police, the suspect was arrested by Airport Security Forces personnel. One of the deceased was initially taken to the hospital in critical condition.

Police said that the suspects reached the airport in a taxi.

The victims were returning from Saudi Arabia after performing Umrah when they were shot and killed. Firing also wounded a man.

Heavy contingent of police reached the airport to secure the premises. The entry of vehicles at the airport was barred as a precaution.