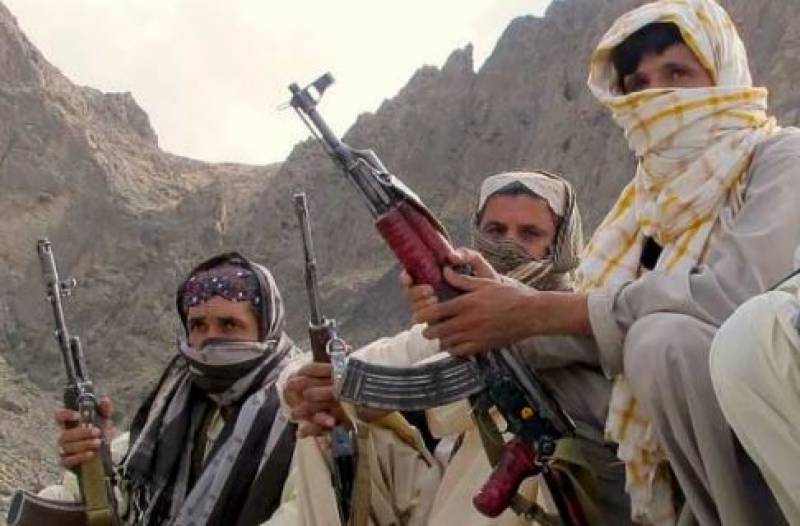 The US State Department, confirming the decision, said it was classifying the BLA as a global terrorist group, making it a crime for anyone in the United States to assist the militants and freezing any US assets they may have.

“The BLA is an armed separatist group that targets security forces and civilians, mainly in ethnic Baloch areas of Pakistan,” the State Department noted, citing reason behind the move.

“The outfit has carried out several terrorist attacks in the past year, including a suicide attack in August, 2018 that targeted Chinese engineers in Balochistan, a November, 2018 attack on the Chinese consulate in Karachi, and a May, 2019 attack against a luxury hotel in Gwadar,” it added.

The move to declare BLA as terrorist organisation is seen here as “positive development” since Pakistan had long been calling for such a decision.

“We have taken note of the designation by the US Administration of the Balochistan Liberation Army (BLA) as Specially Designated Global Terrorist (SDGT),” said an official statement issued by the Foreign Office shortly after the US announcement.

It pointed out that the BLA has remained a proscribed entity in Pakistan since 2006 and in recent times has carried out several terrorist attacks in the country. “It is hoped that this designation will ensure that BLA’s space to operate is minimised,” the statement said.

“It is important that the perpetrators, organisers, financers and external sponsors including those glorifying these acts of terror against Pakistan are held accountable and brought to justice,” it added.