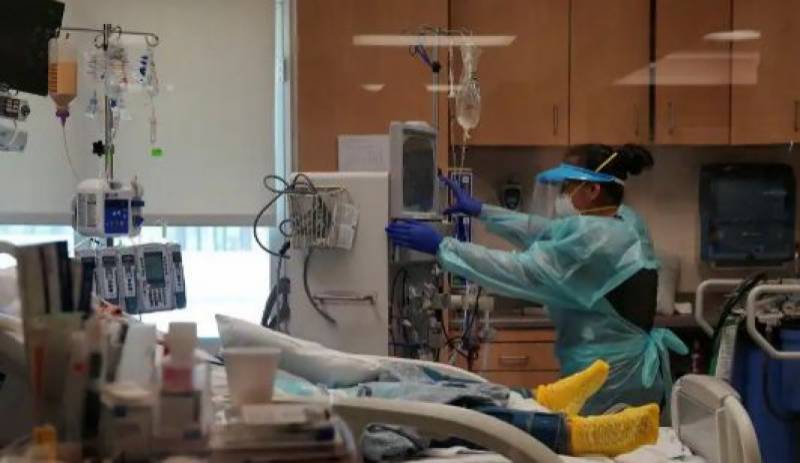 About 6.1 million persons have recovered from the contagion worldwide.

On Thursday, Tokyo confirmed 107 new coronavirus infections, its highest daily tally in two months, but Japan’s chief cabinet secretary said there was no need to reintroduce a state of emergency.

The Japanese capital, with 14 million people, had initially sought to hold new daily cases at fewer than 20 after the government lifted the state of emergency on May 25, only to see its tally consistently exceed 50 over the past week.

Tokyo’s daily count last rose above 100 on May 2. On Wednesday, it confirmed 67 new cases.

Tokyo Governor Yuriko Koike said about 70% of cases on Thursday were among people in their 20s and 30s.